Precautions when storing batteries for a long time

If the battery is not used for a long time, it will gradually discharge itself until it is scrapped. Therefore, the car should be started at regular intervals to charge the battery. Another method is to unplug the two electrodes on the battery. It should be noted that when unplugging the positive and negative electrode wires from the electrode column, the negative wire must be unplugged first, or the connection between the negative pole and the chassis of the car must be unplugged. Then unplug the other end with the positive sign (+). The battery has a certain service life and must be replaced after a certain period of time. 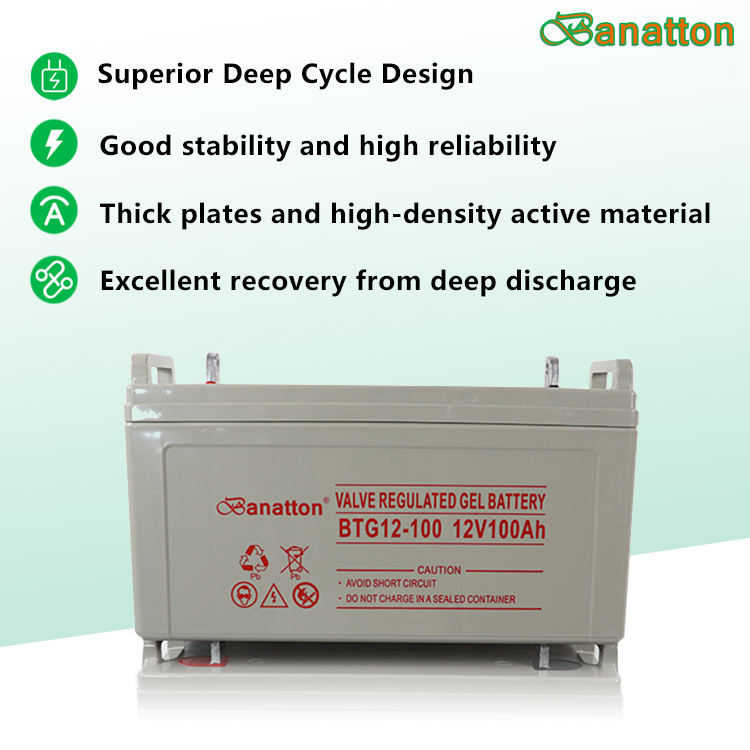 The density of the electrolyte should be adjusted according to the standards in different regions and seasons. When the electrolyte is depleted, distilled water or special fluid should be supplemented and nano carbon sol battery activator should be added. Do not use pure drinking water instead. Since the pure water contains a variety of trace elements, it will have an adverse effect on the battery. When starting the car, the non-continuous use of the starting opportunity will cause the battery to be damaged due to excessive discharge.

The correct way to use it is that the total time for each start of the car should not exceed 5 seconds, and the interval between restarts should not be less than 15 seconds. If the car does not start after repeated starts, the cause should be found from other aspects such as the circuit, the pre-point coil or the oil circuit. During daily driving, you should always check whether the small hole on the battery cover can be ventilated. If the small hole of the battery cover is blocked, the generated hydrogen and oxygen cannot be discharged in, and when the electrolyte shrinks, the battery shell will be broken, which will affect the life of the battery.